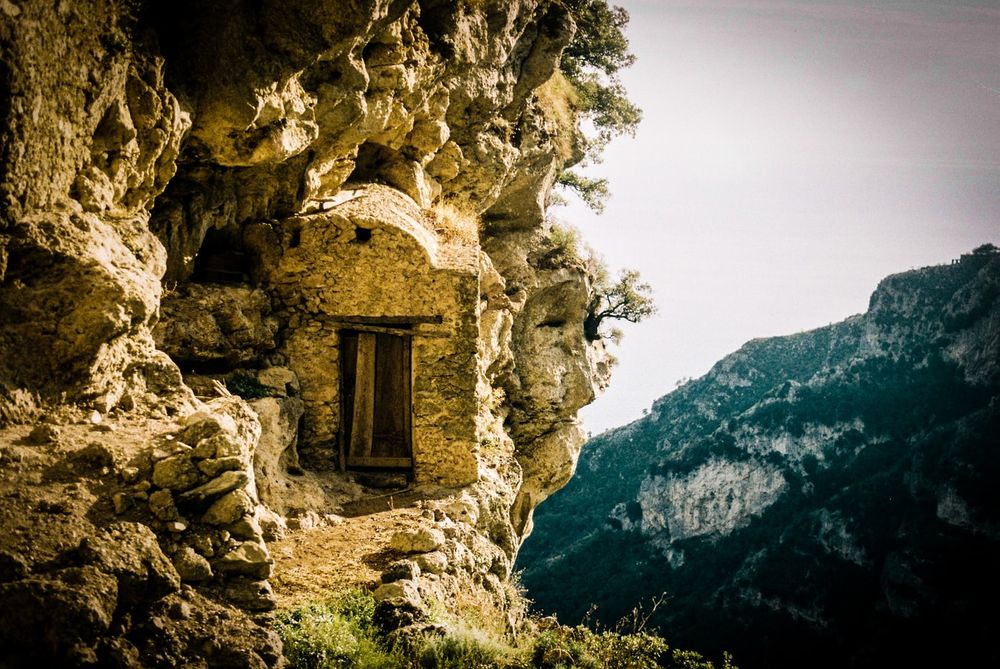 If you are using fail2ban or similar tools, they block IP addresses, that they think are attacking them. fail2ban blocks IP addresses eg after a certain number of invalid login attempts.

However, sometimes you accidentally lock yourself out. In this case, access the server via a different IP (or the emergency console) and remove the IP from iptables:

You can take a look at a numbered list of blocked ips:

You can now remove certain lines with the command:

Keep in mind: after you removed a line, the following lines will move up so the indexes will change. So either remove from "the bottom up" (by descending line number) or recheck the list after every removal. 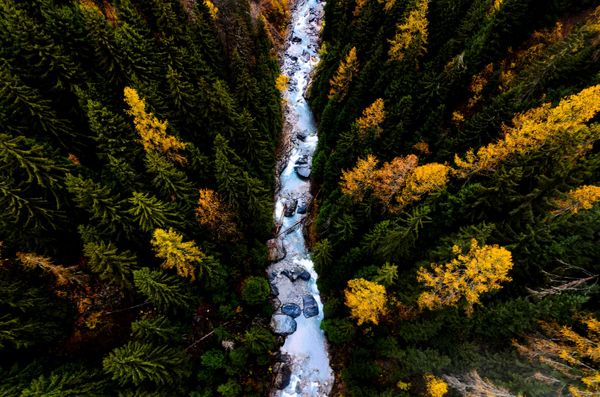 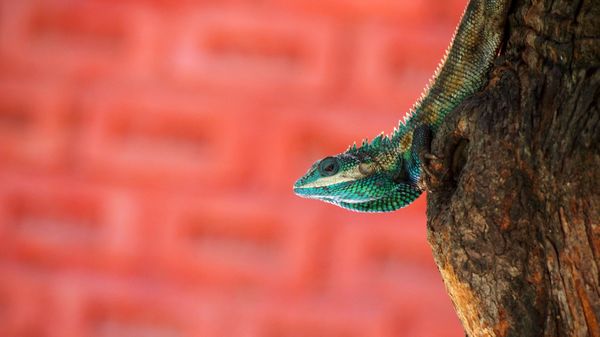 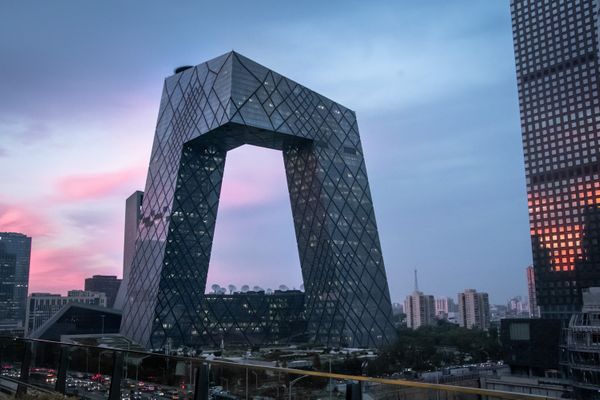