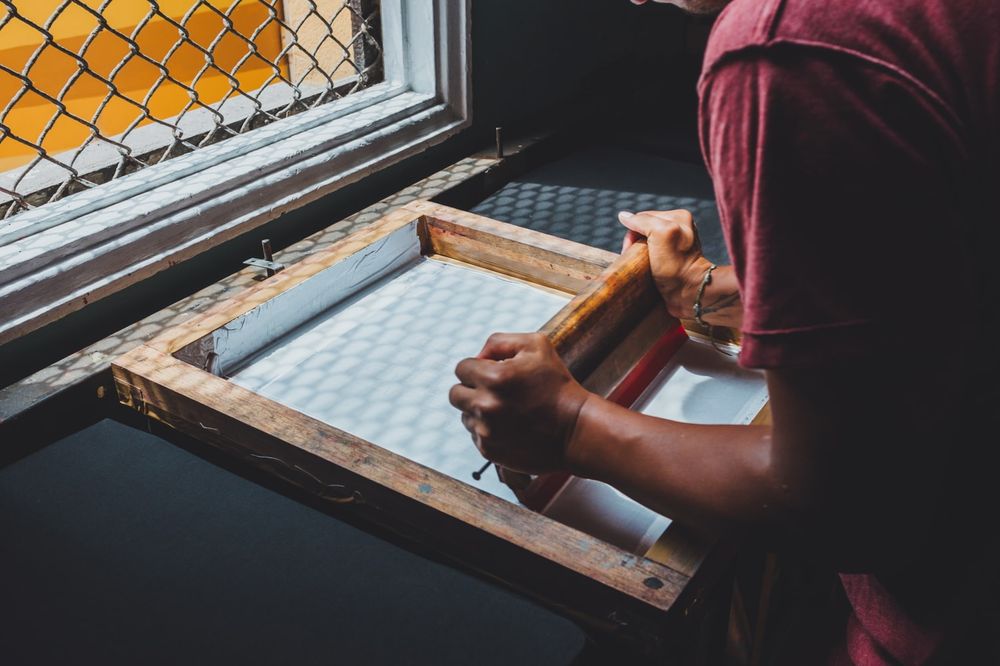 This post describes how I use (and write) a changelog, which types of entries it has and which categories.

Here is an overview of all headline types, for quick copy & paste:

If you are using a release notes generator, you should use these prefixes in your changelog entries:

If you are using the release notes generator, use these prefixes:

Overview over all types of entries:

Things that work better or in more cases than before.

Thinks that should have worked before (but didn't), but do work now.

Changes in the documentation.

Internal changes / refactorings that should have no functional impact on the end user.

The rules are as follows: 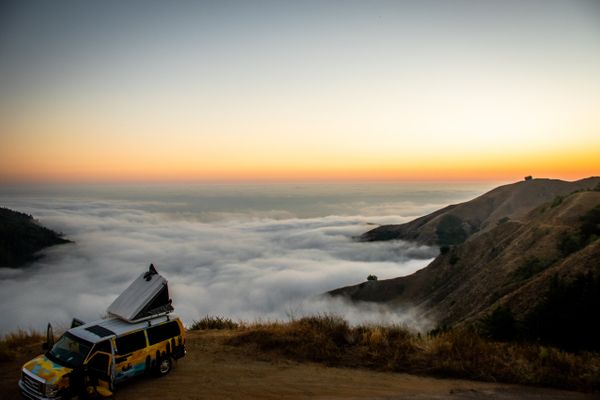 Use GPG signing in git 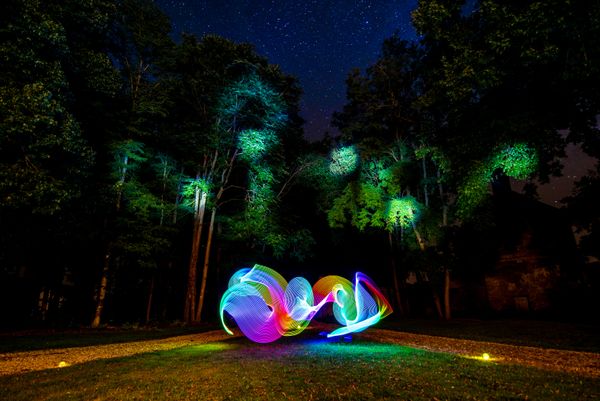 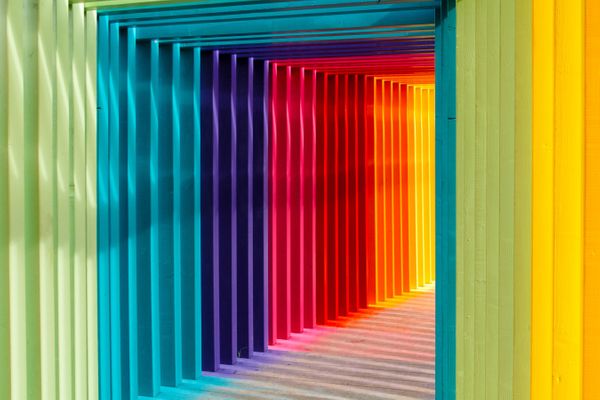