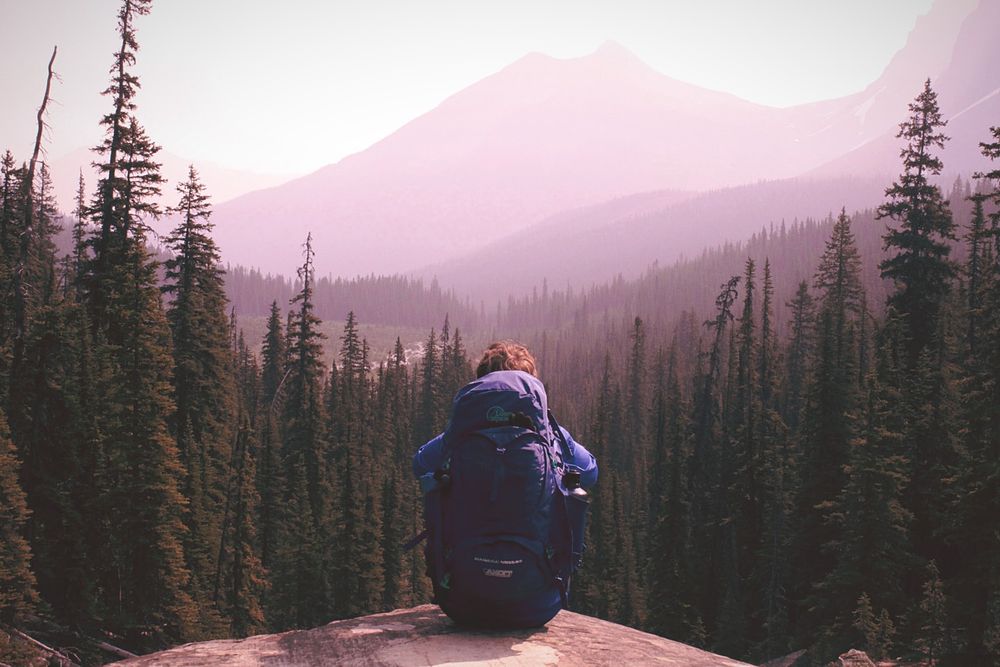 At the time of writing, the most recent version is v1.4.4:

The next thing we need to do is to map the port of the web container to something that won't clash with anything. In my case, I want to use 8123:

The only thing left now is to pass the request through Caddy to the plausible container.

First we use a basic setup of caddy, by setting some default headers and removing some.

Edit the file at /etc/caddy/Caddyfile.

First we want to use HTTP3 and we also set a global contact mail (that's important for the SSL certs etc):

The only thing left to do is to pass the requests to our domain through to plausible. Use your own domain here instead of metrics.example.org:

No you need to reload the caddy config and you can access plausible under your domain.

Apparently there are no posts at the moment, check again later.